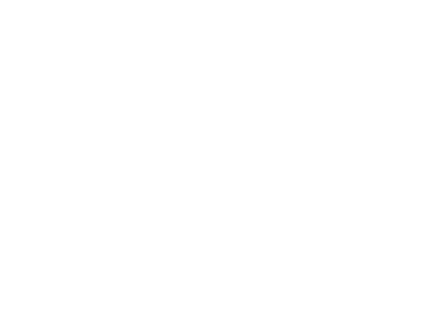 By No To Assisted Suicide
Posted August 29, 2015
In News
The Guardian: Assisted dying is the equivalent of a zero-hours contract with life2015-08-292015-08-29http://notoassistedsuicide.org.uk/wp-content/uploads/2015/06/no-to-assisted-suicide-logo.jpgNo To Assisted Suicide - UK's campaign to stop assisted suicide.http://notoassistedsuicide.org.uk/wp-content/uploads/2015/06/guardian-assisted-suicide.jpg200px200px
0
0

Let’s not pretend this ‘personal choice’ is unaffected by wider economic realities. Our rapidly expanding elderly population means the poor and vulnerable will come under increasing pressure ‘to quit this life’.

Politicians may have inadvertently stumbled upon a radical new way to address spiralling NHS costs. It’s called assisted dying, and it’s back before the House of Commons again next month. Though, in fact, it’s not a new way at all. Euripides had the same idea 500 years before the birth of Christ: “I hate the men who would prolong their lives / By foods and drinks and charms of magic art / Perverting nature’s course to keep off death / They ought, when they no longer serve the land / To quit this life, and clear the way for youth.”

We have an aging population. Globally, the number of over-65s will triple by 2050. Currently there are four people of working age supporting each pensioner in Britain. By 2050 that dependency ratio will be two to one. As the number of elderly people rapidly expands, so a far greater burden of care will fall on the young. Taxes will rise to meet the demand of pensions and NHS costs. Conflicts over intergenerational fairness will intensify.

Giles Fraser
Recommended Posts
Recent news
Like us on Facebook
NO TO ASSISTED SUICIDE
This site is managed by Dr Kevin Yuill and a small team of volunteers. 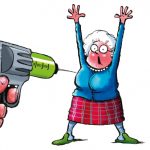 The Spectator: The atheist case against ‘assisted dying’News 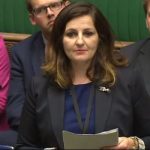 Caroline Ansell: I cannot in all conscience support assisted dyingNews